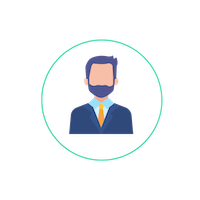 Subscribe to my newsletter and never miss my upcoming articles

If you don't know about What generator is ? Please have a look at this post. 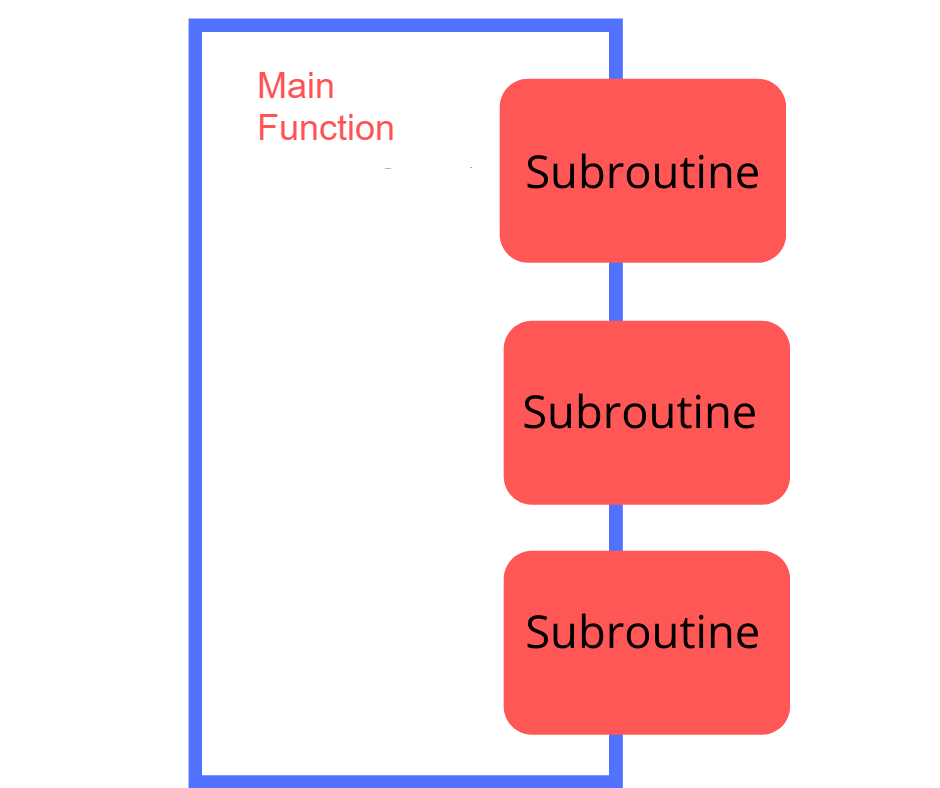 When the logic for a function with complex behavior is divided into several small steps that are themselves functions, these functions are called helper functions or subroutines. Subroutines are called by the main function that is responsible for coordinating the use of several subroutines.

There is another approach for dividing or decomposing a complex program. In the above approach, we have only one entry point, the main function. Using coroutines we will have one entry point but multiple re-entry points. When using coroutines, there is no main function to coordinate results. Instead, coroutines themselves link together to form a pipeline. There may be a coroutine for consuming the incoming data and sending it to other coroutines. There may be coroutines that each do simple processing steps on data sent to them, and there may finally be another coroutine that outputs a final result. 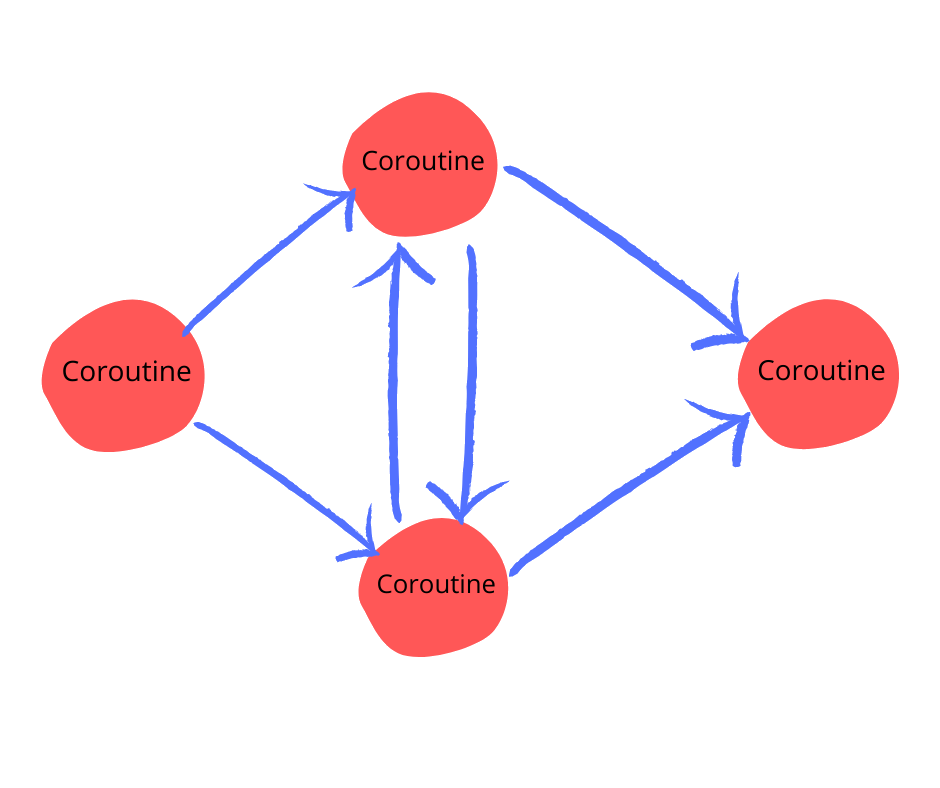 Let’s explore how python supports building coroutines with the yield and send() statements.

So far we have seen that python generator function yield a value. But it can also consume a value using (yield). Apart from yield and next(), the generator object also have send() and close() functions.

PEP 342 explains the exact rules, which are that a yield-expression must always be parenthesized except when it occurs at the top-level expression on the right-hand side of an assignment.

With this statement, execution pauses until the object's send method is invoked with an argument

Then, execution resumes, with the value being assigned to the value of data.

Let’s look at an example to clarify things up:

We will design two functions. The first function emit_word() will produce words from the given input string and emit/send our second function pattern() will consume the input word and will give the output if a pattern p is in the input word.